Getting to know the algorithms

Random Hall HD is an enhanced version of the Random Hall algorithm, which expands and improves upon the original by taking advantage of the processing power available in modern computers.

As a result, the low-frequency reverberation is greatly improved, which results in a much richer reverb tail.

The overall density of the reverb has been greatly increased, similar to that found in convolution reverbs to create a more realistic soundstage.

Also, the standard Random Hall algorithm can cause an image of the sound source to move quickly from left to right and back again if you set Shape and Spread to 0 and have a short reverb time. This issue is eliminated in Random Hall HD. This makes the stereo-image more realistic when using small reverb times.

Even though Random Hall was a major breakthrough in reverb algorithm design at the time, there were still limits to the technology that prevented as flat of a frequency response.

You want a flat response so that the pitch and frequency response of any notes going through the algorithm is stable. This will create a more realistic reverb tail.

With a long delay line, as this loops over and over to create the reverb tail, the alteration of the frequency response in a feedback loop is extremely minimal.

This isn't as important at high frequencies because our ears are not as sensitive to change at high pitches.

Even if there is a 1-second delay loop, any residual comb filtering can still lead to damaging results in the frequency response of the lower register of the reverb.

But the longer we can make the delay loop, the more low-end is retained in the reverb 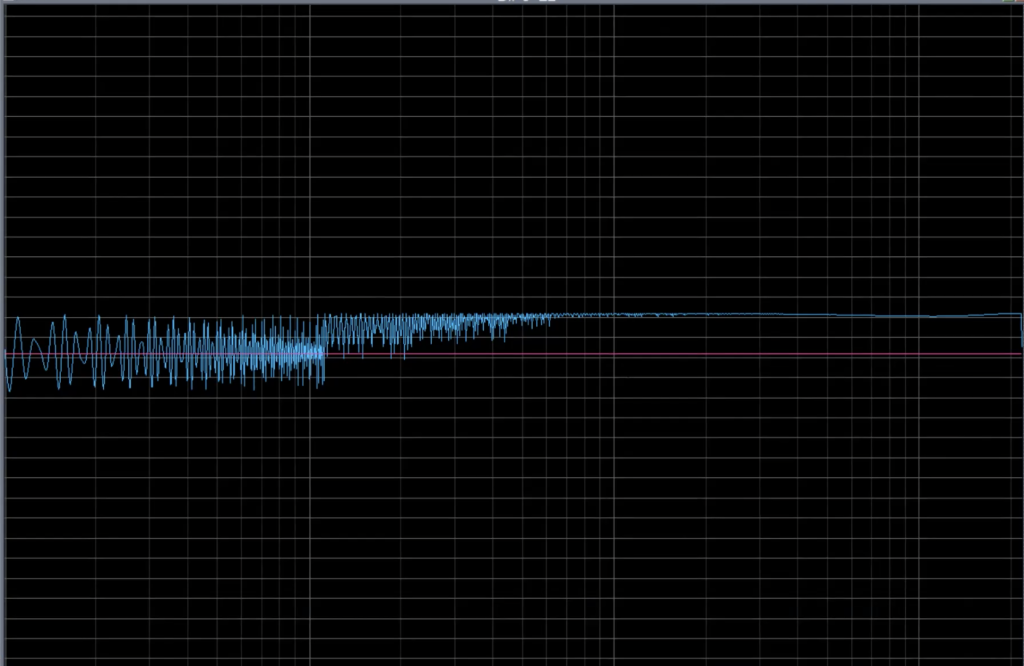 And that's one of the fundamental benefits of Random Hall HD. We have pushed the limits of what native processing can do to give you the most stable low-end frequency response, as originally intended, for a reverb sound that rivals modern reverb sizes 10x the price.

For the best low end response in each algorithm, use the largest size possible and then reduce the reverb time accordingly. Of course, in situations where you filter out the majority of low end reverb (like dense pop mixes) this is much less of a concern.

Here are a few of the more significant parameters you can use to get the most out of the Random Hall HD algorithm.

The following block diagram flowchart is a graphical representation of the steps of the Random Hall HD algorithm. This makes it easier to understand the logic and flow of the algorithm and its parameters.

The following tables lay out all the editable parameters available in the Random Hall HD algorithm, in both the Hardware Mode and Advanced Mode.

In Hardware Mode, only the original early reflection configuration which was in Random Hall is available. The Spin, Wander and Reverb Level parameters can be found on the early reflection pages pages.

Use our plug-ins for 30 days risk-free from the day of purchase and if you're not loving it, then we don't want your money. Get a full, friendly and fast refund. No questions asked!

Our learning center is packed with technical information, fast and easy"how to" guide, tutorials and more! And If that doesn't help, you can always reach out for a fast answer from our support team!

Get the latest Relab news, product info, and great deals and personal service.